You have no items in your shopping Bag.

Funskool Monopoly - 80th Anniversary Edition Board Game This anniversary version of the classic fast-trading property game features tokens from the 1930s all the way to the 2000s. With a retro gameboard and cards, the game takes you back to when it all began but you still have to build your houses and hotels and see if you can bankrupt everyone else. You better keep an eye on your money, because you never know when the dice will land you with a massive rent bill to pay. Sometimes staying in jail can be the safest place to be but only after your properties are primed to make you money. You got to buy, sell and negotiate to win at this 80th anniversary version of Monopoly. Monopoly and all related characters are trademarks of Hasbro. Includes gameboard, 8 tokens, 28 title deed cards, 16 chance cards, 16 community chest cards, 32 houses, 12 hotels, 2 dice, 1 pack of Monopoly money, 2 dice and game guide. Monopoly game commemorates the 80th anniversary of the fast-trading property game. Includes tokens from the 1930s through the 2000s. You buy, sell and trade to win. Build houses and hotels on your properties. Chance and community chest cards can change your fortunes. Ages 8 and up. For 2 to 8 players.

✪ Get product from ShoppersBD office without delivery charge, Home delivery is also available. ✪ Free Home Delivery available for more than 5000 BDT shopping. ✪ Home Delivery charge: Inside Dhaka City - 50 Taka, Outside Dhaka - 100 Taka. (Less than 2 KG) ✪ If the delivery location is outside of Dhaka city, advance payment is a requirement. ✪ Product delivery may be interrupted or delayed due to natural disaster or in-case of political unrest. ✪ In case of delivery outside Dhaka, customers may have to collect certain products from the nearby courier service office. ✪ Your booking does not always guarantee product delivery. Product delivery is entirely subjected to availability of stock. ✪ Color of the products may slightly vary due to photography, lighting sources or your monitor setting/ PC resolution.

Perfect combinations with your choice

Write Your Own Review 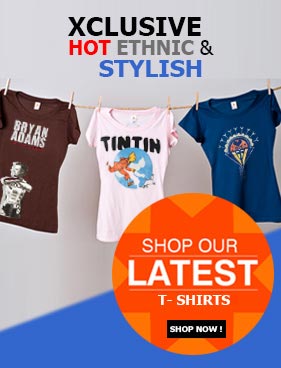 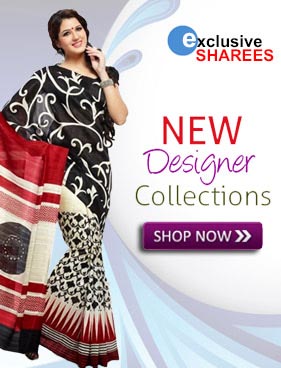 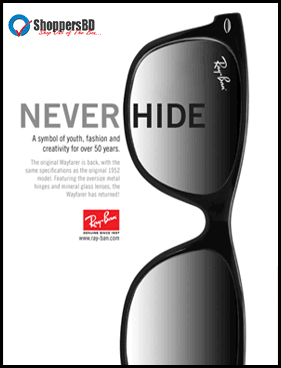 ShoppersBD is one of the top online shopping hub in Bangladesh, dealing in a very wide range of consumer products. We increase sales of merchants and create wonderful buying experience for our customers. Making happiness for both our merchants and customers. At ShoppersBD, customers just select desired product and we deliver it to doorstep next day. With ShoppersBD : Shop Easier, Better, Faster and Cheaper ! ...Read More...